Brutal and funny battle between language and reality.

The play, written by Staffan Valdemar Holm, is drastic and absurd drama about how much are children dependent on their parents and at the same time can be so endangered by them.

It is a play about the shocking clash of different cultural traditions – Wagner’s saga about the Ring of the Nibelung, Disney’s seemingly pristine fairytales together with the bizarre case of Natascha Kampusch – the kidnapped Austrian girl who spent 8 years locked away in a cellar. All the stories are brought together to a common space in which a truth is not what it really is, but what is defined and excepted as the truth. 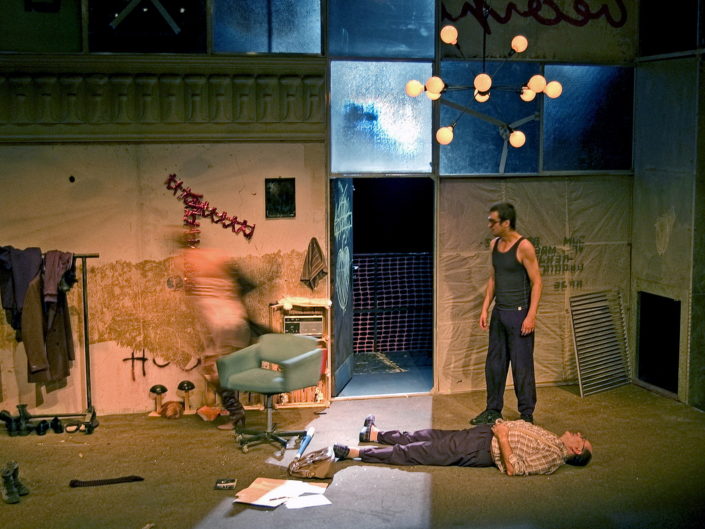 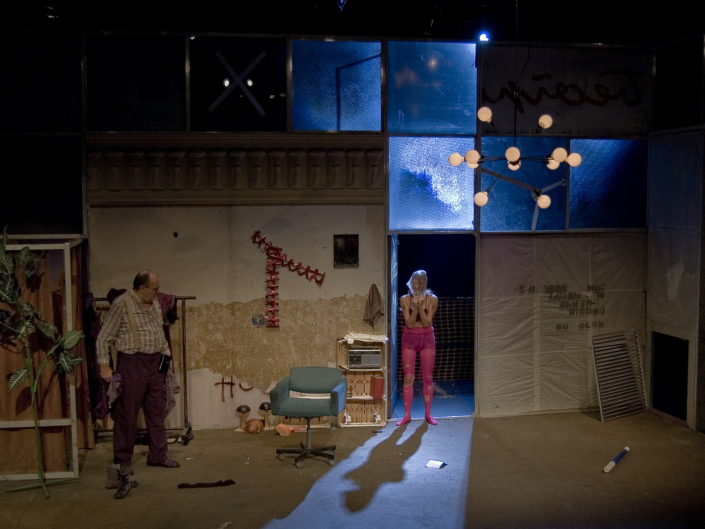 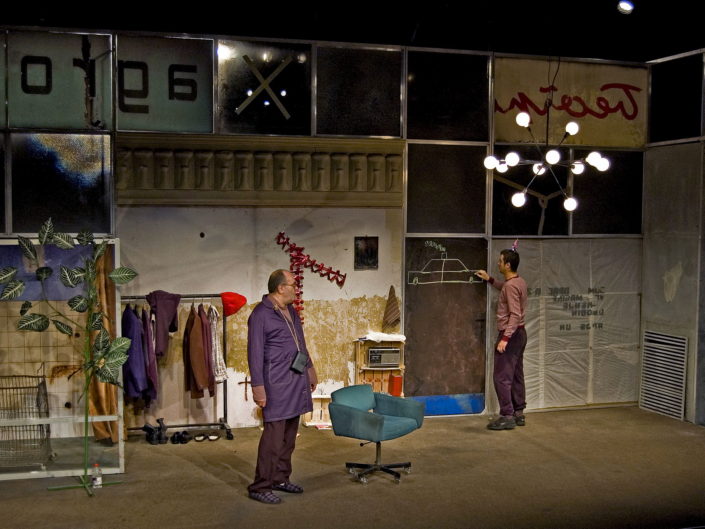 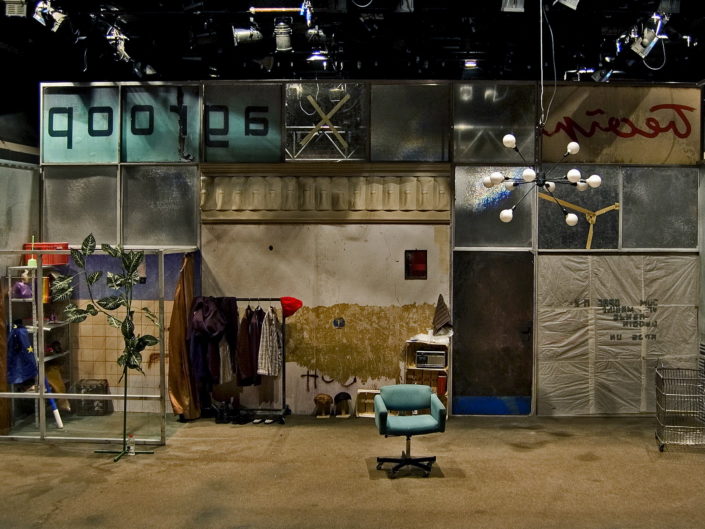