A play by Frank Wedekind

The best theatre play of Little Theatre “Duško Radović” in the season 2009/2010.

“I don’t know if Wedekind intended his play to be performed for young people, the ones it is about. Personally, I cannot think of a better audience.

This is Wendla’s, Moritz’s, Ilse’s and Martha’s story. The story of the ones who yearn to start living their own lives. They yearn and shun it at the same time. Or, as Moritz says to Melchior: “Why can’t I just sleep this through and wake up when it’s all over?” 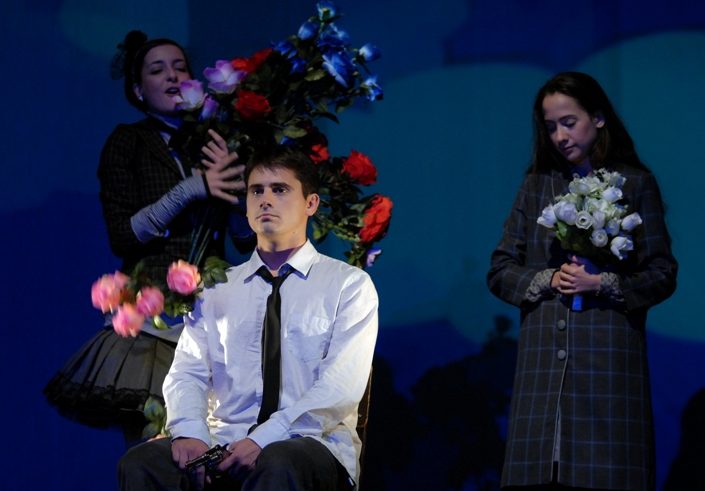 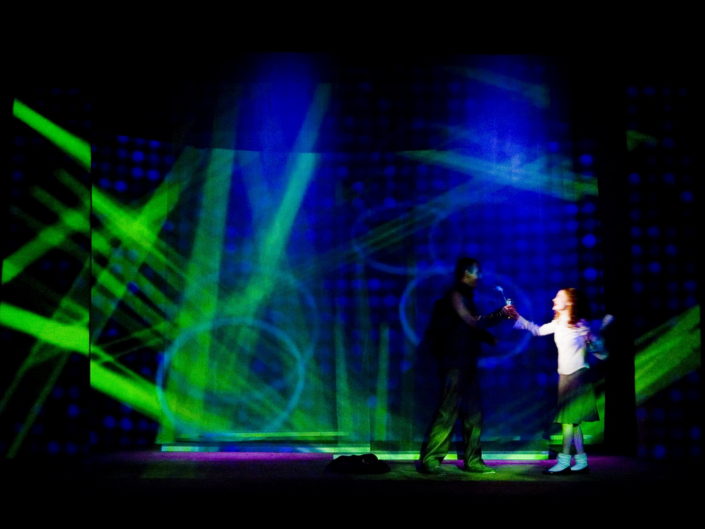 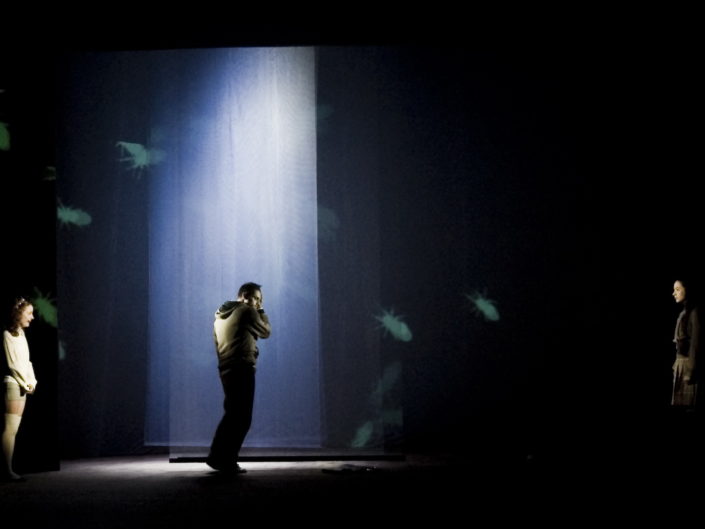 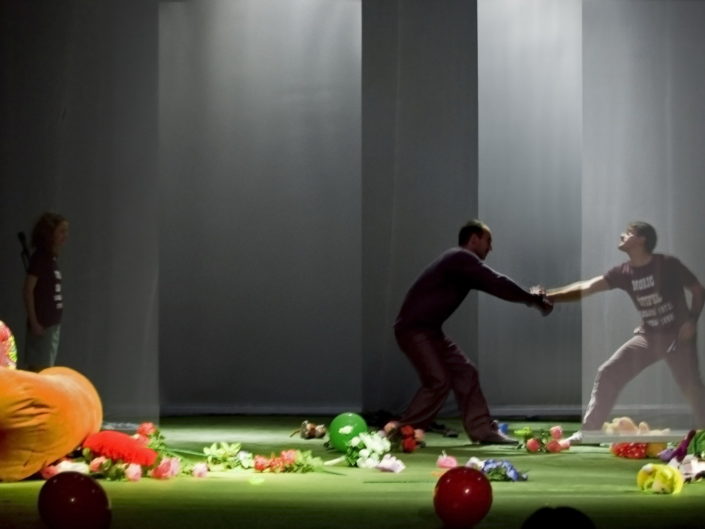 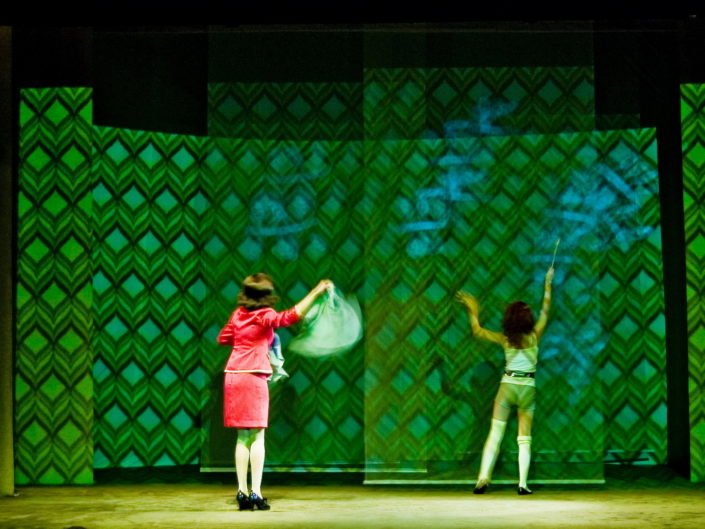 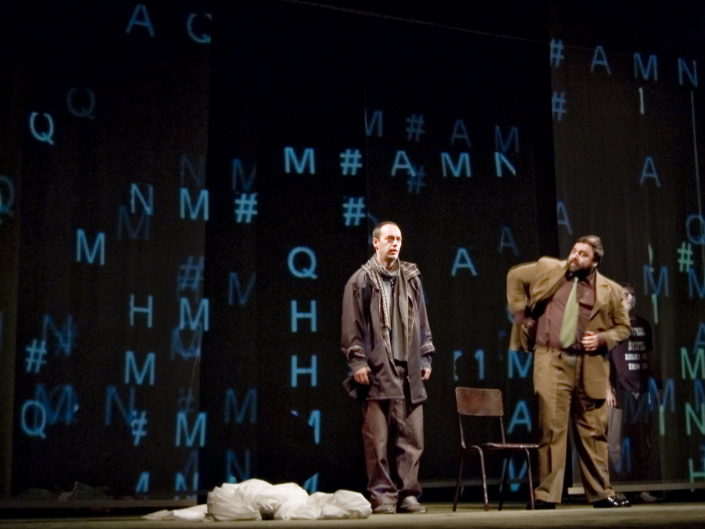 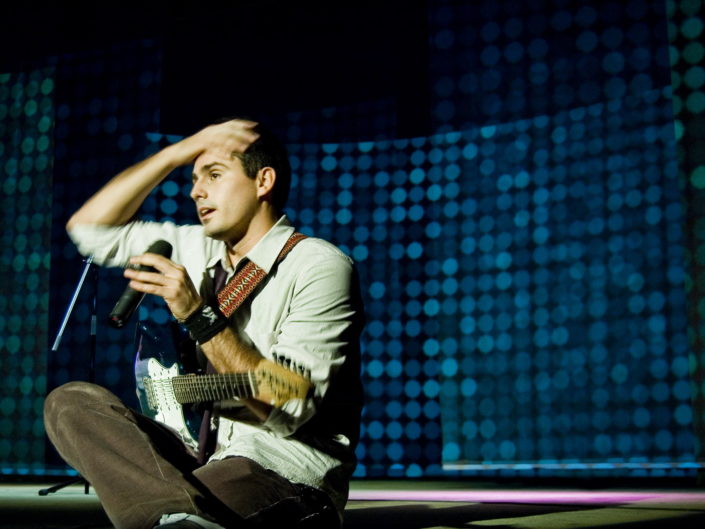 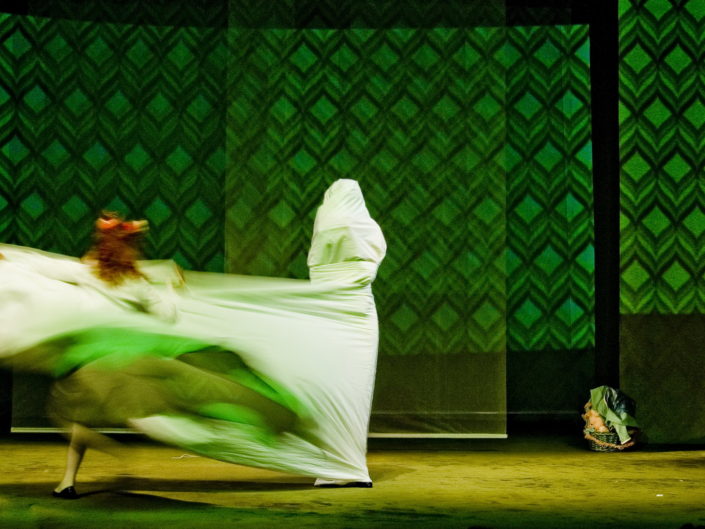 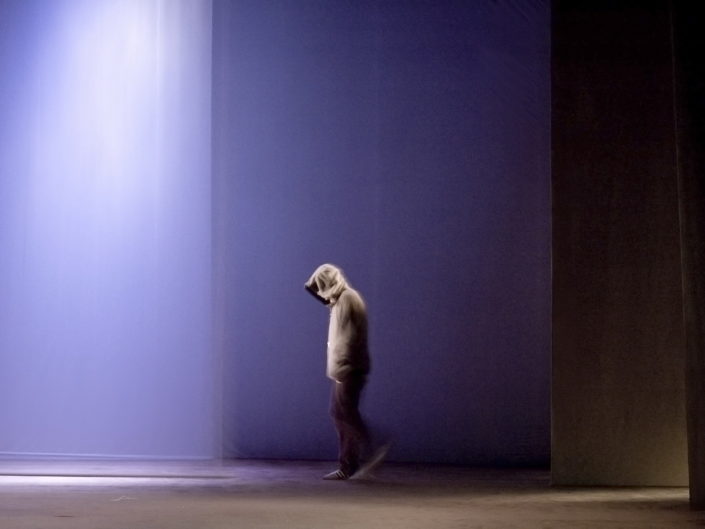 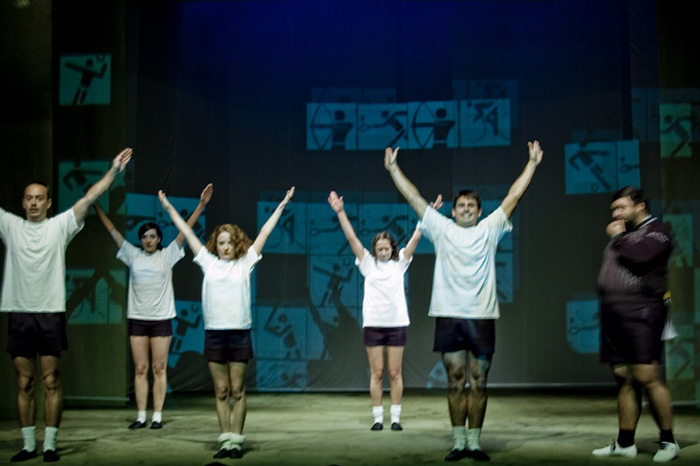 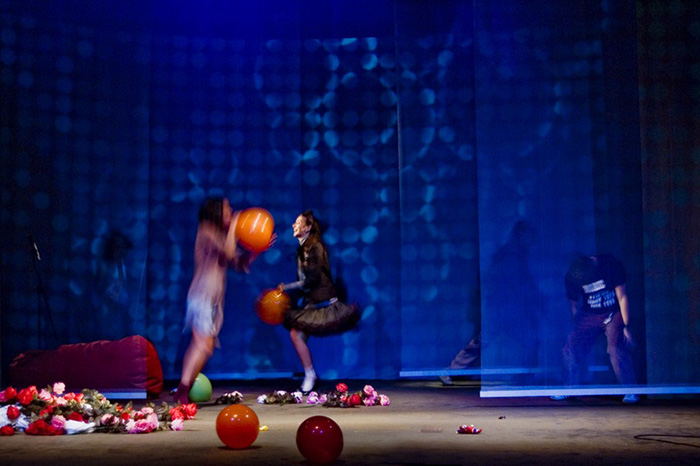 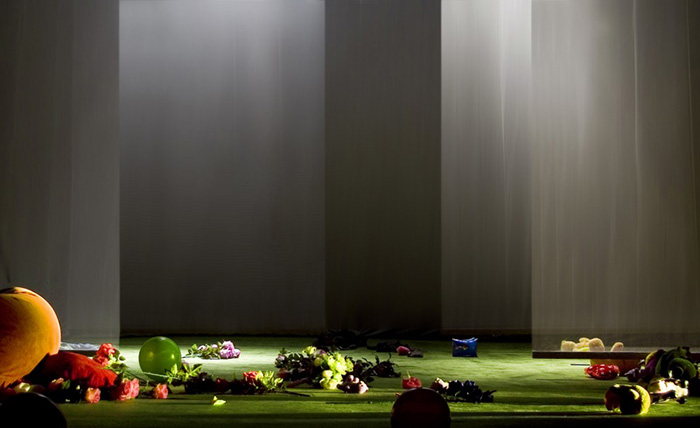