Ingmar Bergman’s “Through a Glass Darkly” combines the author’s typical themes – faith and doubt in God – and is centered on the story about Karin, a mentally ill young woman who wants to spend her vacation on an isolated island with her husband Martin, younger brother Frederic and father David. Karen, already suffering from hallucinations and hysteria, gets additionally upset after reading an excerpt from a novella her father has written. Ingmar Bergman, the scriptwriter and the director of that film, which received Oscar for the best foreign film (1962), called it a chamber film in three acts, in which each family member is a mirror to the rest of them. The title is taken from the Bible (the Epistle to the Corinthians), and means that human understanding of the God during their lives is like a view through blurred glass which becomes clear only after death. Bergman uses the term “chamber film” as an allusion to the plays of his favourite playwright, Strindberg, but also to music; namely, the plot is set within 24 hours in one island and features only four characters. 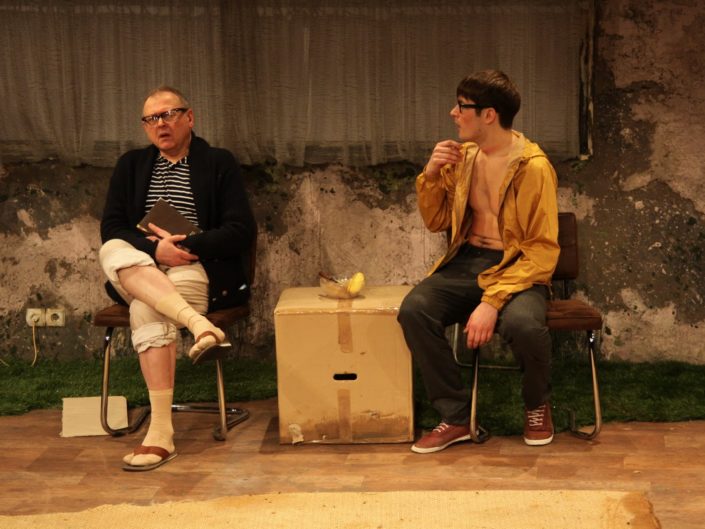 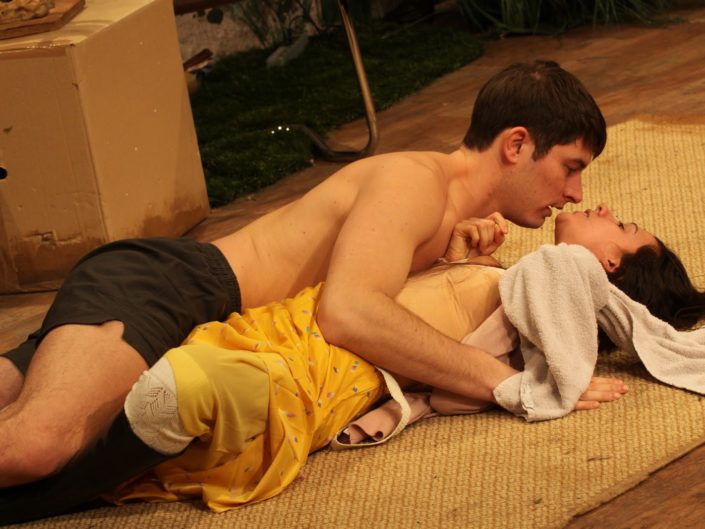 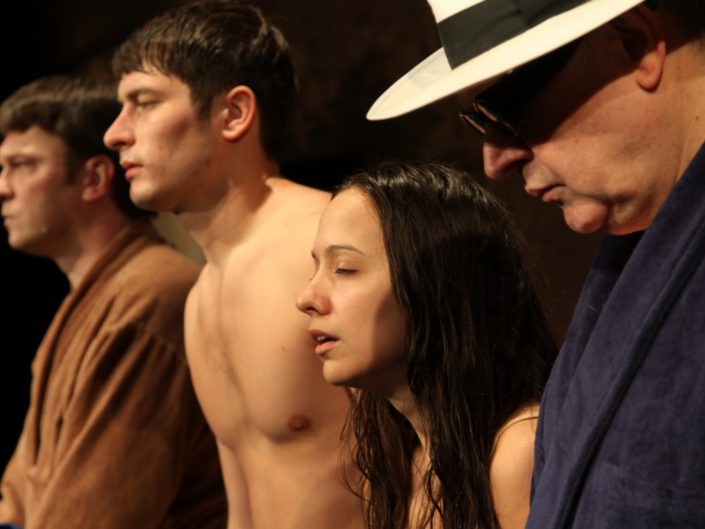