Filipović has done a great job, making a genuinely astonishing, visually arresting film that should definitely raise issues and open a debate on all levels. There can be no avoiding the visual impact of the messages within this film, as graphically violent scenes rack up alongside black and white archive footage from football hooliganism in Serbia, riots at the American Embassy in Belgrade, and the abhorrent beatings around Belgrade Gay Pride.

But the film is not flawless and sits a little awkwardly alongside international cinema. While previous international films dealing with racial violence, ultra nationalism and extremism explored the psychological and sociological triggers of the characters and their environment, this motivation is absent in Skinning.

By focusing on points of ideology and political corruption to drive the film, Filipović and co-writer Dimitrije Vojnov do not leave themselves space for any convincing motivation behind the (re)actions of the main characters. Why Novica, an intelligent maths student from a good family, tips overnight into a violent, fascist killer is lacking. A deeper level of understanding of Novica’s inner conflicts is required, leaving us disconnected from their story.

Filming took four years, due to delayed funding. In that time the script allegedly underwent major rewrites. It begs the question of what was left on the cutting room floor.

This film shows that personal responsibility should override any situation. There is a line that should not be crossed and, if you choose to cross it, there is no going back. There are consequences to be faced for all actions.

In the final scenes, Novica is arrested and it is revealed to him that his murder victim was in fact a young architecture student from Vienna who was visiting family in Belgrade. This news shocks Novica and we see that his greatest punishment could be the realisation that his victim was, like him, a quiet and intelligent young man with a good future ahead of him.

The film closes on Novica being released to his own form of imprisonment as a puppet police informer trapped in a world he was never meant to be part of. 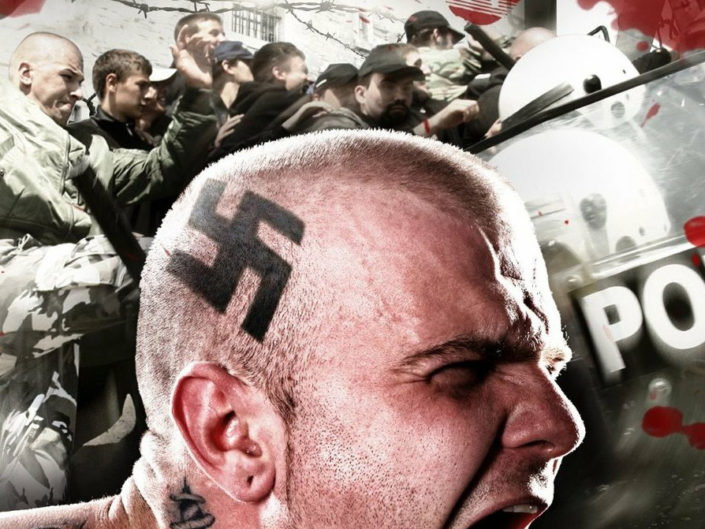 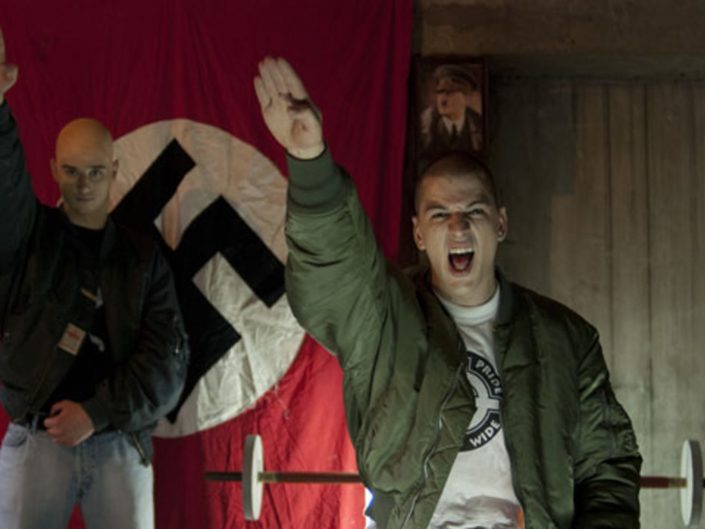 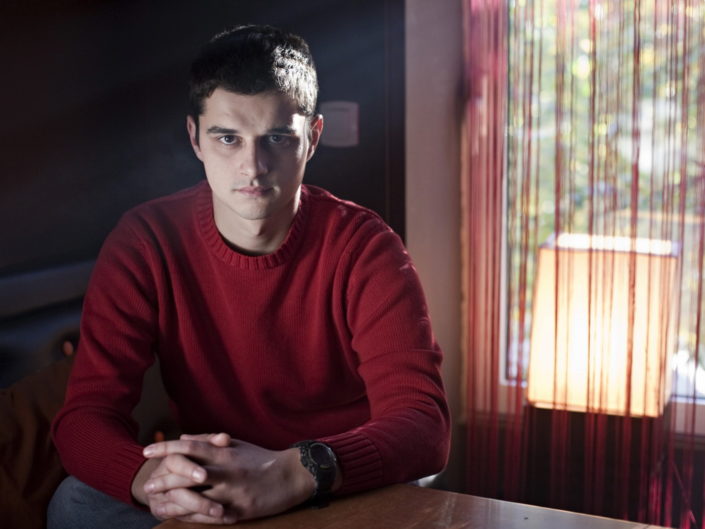 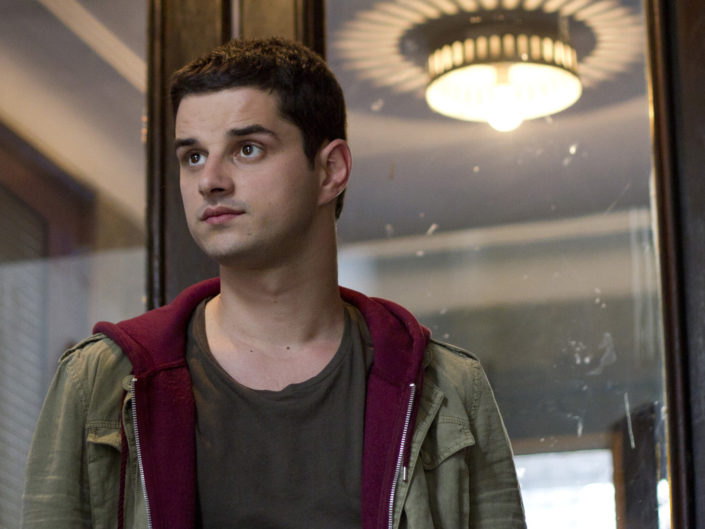 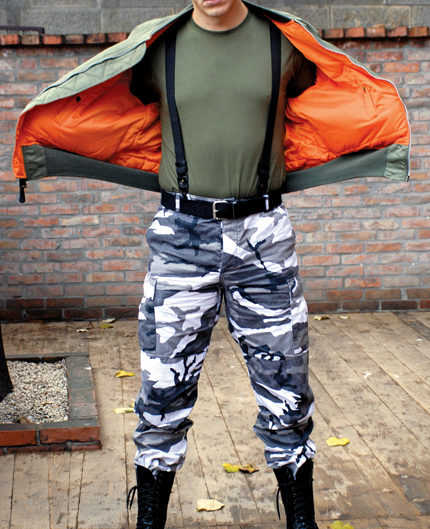 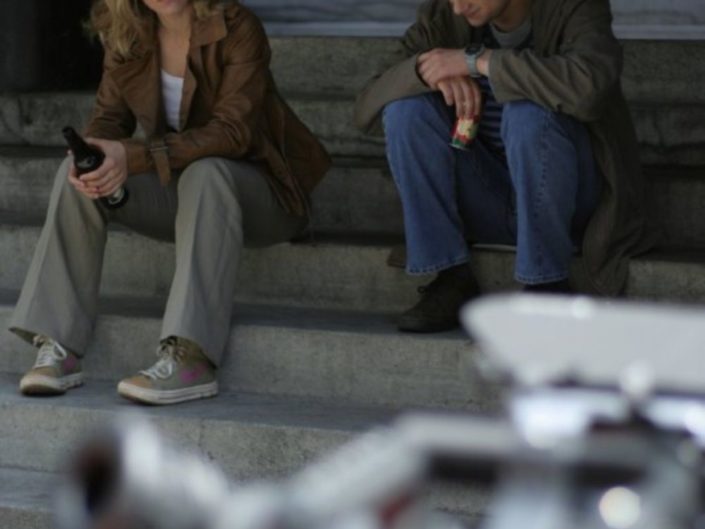 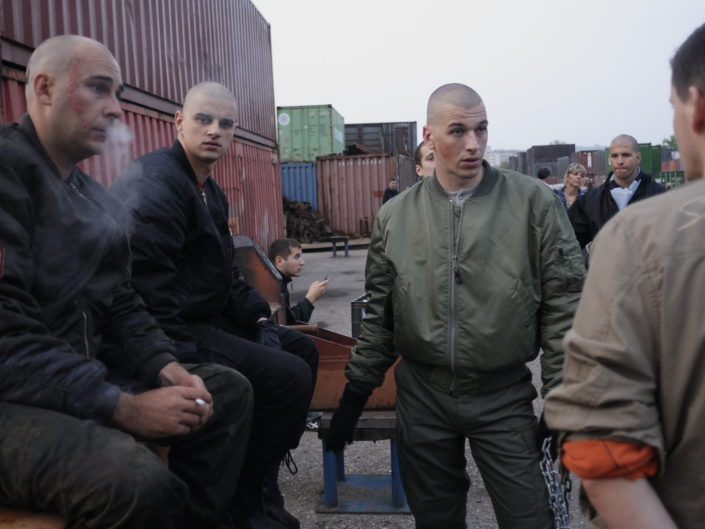 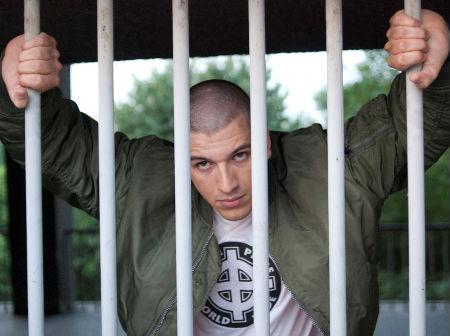 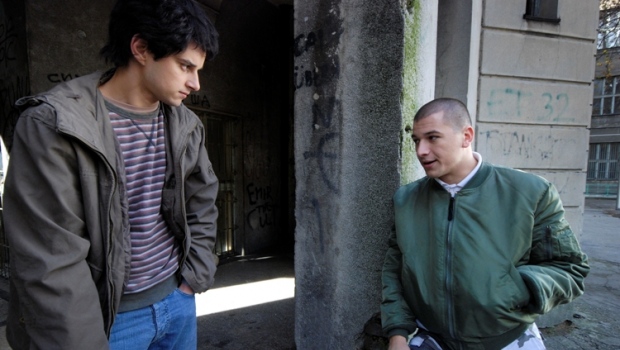 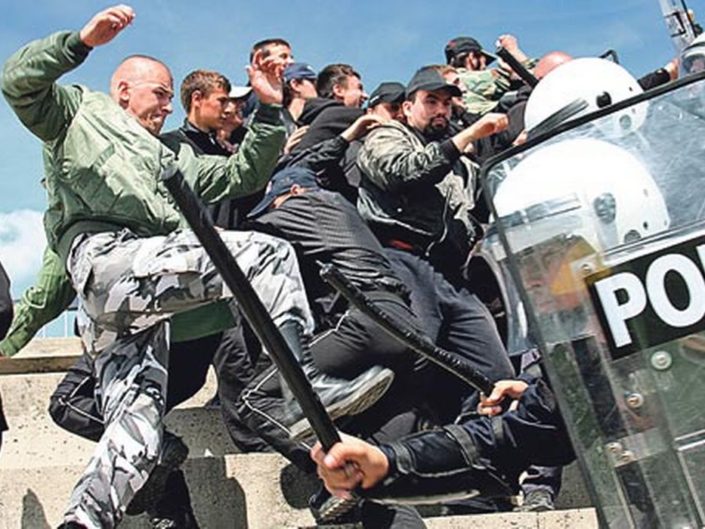