The play “Chinaman”, by Maja Todorović, touches upon sore points of our (post)transitional traumas which mostly affect children, who are also the main characters of this play. Through a seemingly ordinary story of a friendship between a boy and a girl, and an attempt to find some rhyme and reason in the world full of cruel prejudices which rejects the ones who are different, a much more complex story appears – a story about the modern society which does not favour tenderness and sincerity and which despises weakness more than anything else.
This is a story about love, friendship and imagination. This is a story about the magician “Chinaman” who can see a colourful world through different eyes. This is also a story about modern times but also a memory of another time which we haven’t forgotten and we never will. This is Goran’s, Jelena’s and Emir’s story. Mine, too. And yours. 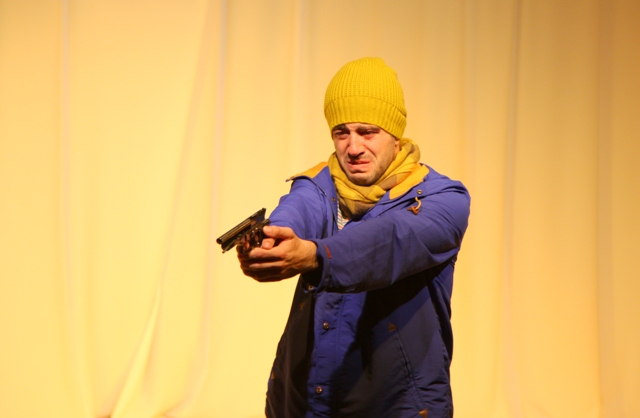 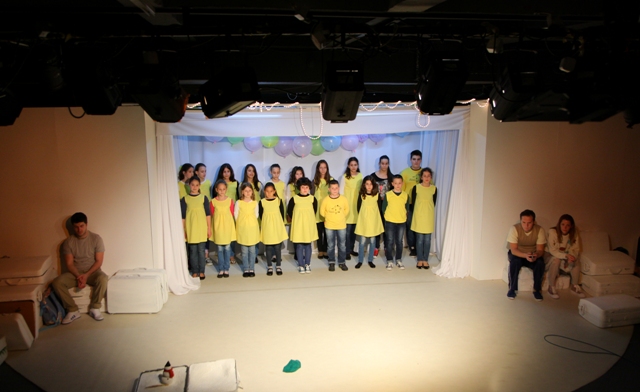 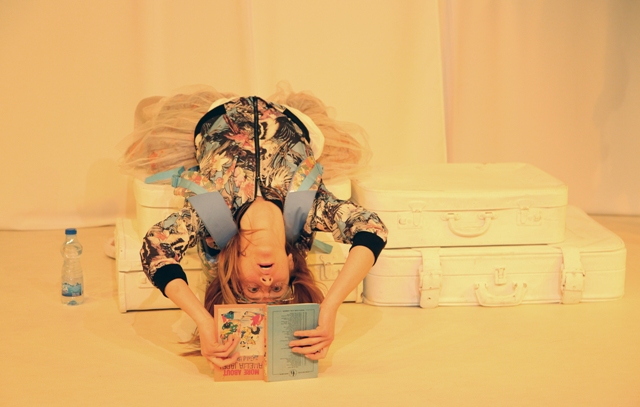 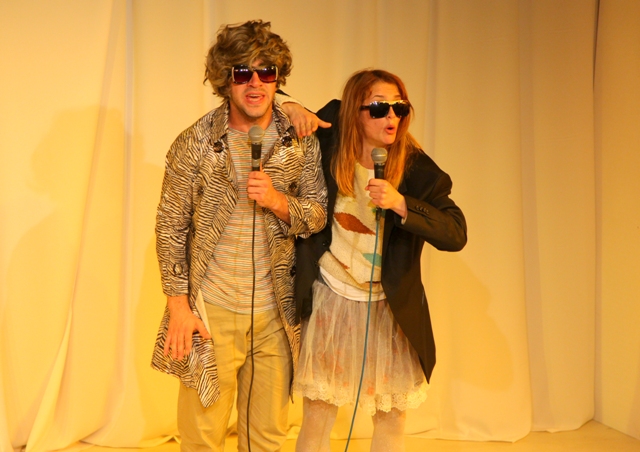 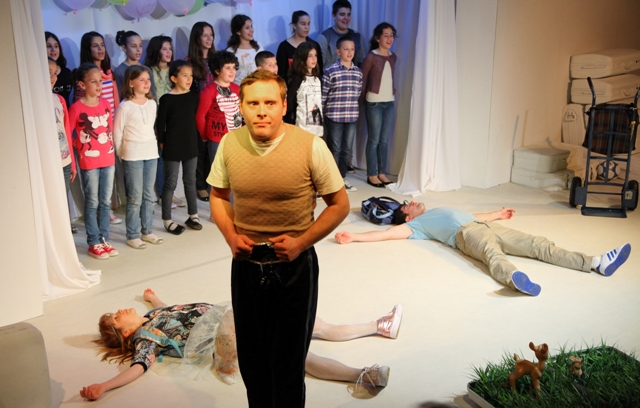