“What happens to a man wandering through the space, far from his planet and other people?

How does it feel to listen to the sounds of your own body?

What If you never come back home?

This is a story about Michael Collins, one of the three astronauts who, in 1969, reached the Moon in Apollo 11. Collins faced the difficult and important task of steering the spaceship while the other two astronauts were exploring the Moon’s surface.

Swedish author, Emma Broström, explores in this narrative poem for children archetypical feelings and fears of a man who is away from the world he knows and confronted with his own self both on physical and on mental level. And that confrontation calls for lot of strength and courage.

When they returned to the Earth, the whole world knew about Neil Armstrong and Edwin Buzz Aldrin, but Michael Collins stayed slightly overshadowed by them, eternally known as a man who reached the Moon but never stepped on it. This text is an attempt to see Michael Collins from a different perspective.

Not simply as an astronaut who didn’t get to walk on the Moon but as the first man in the history of the mankind who was on its dark side. It sees him as a hero who managed to beat his fears, his insomnia, loneliness and nostalgia, floating over endless universe in a tiny aluminium capsule.

This is also a Zen-story about willpower and love for life in its perfect imperfection. About love for mankind which inhabits the blue planet which, in terms of universe, is so small that an astronaut can cover it with his hand and thus become the saddest man in the universe.” 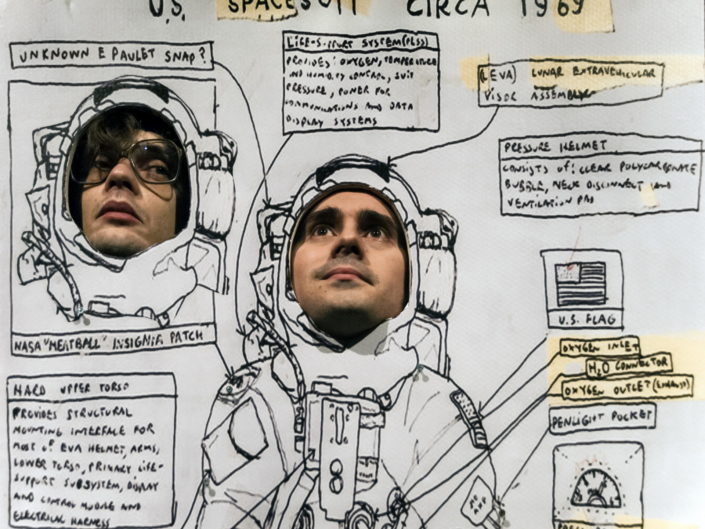 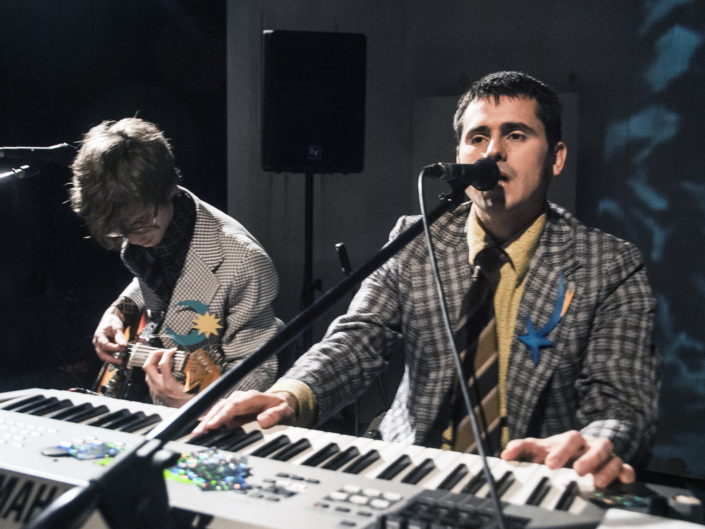 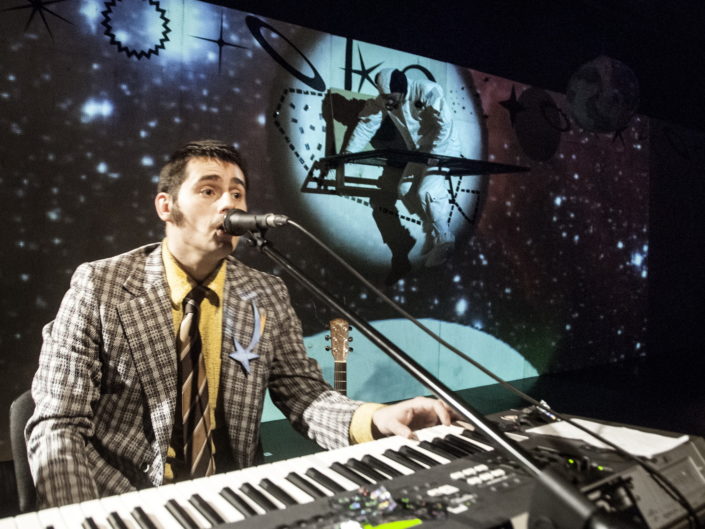 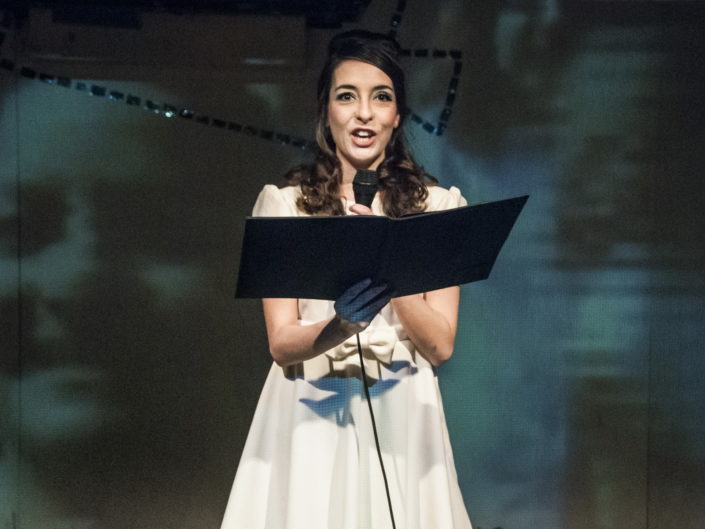 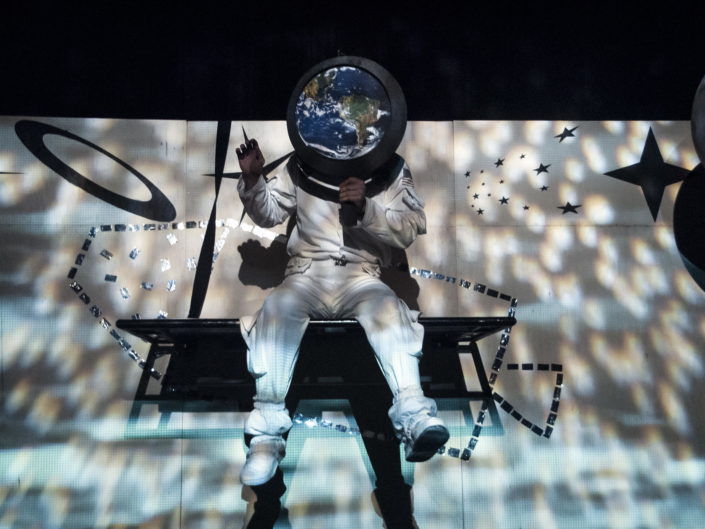